Why Simultaneous Renewal Optimization Is Critical in An Apartment Revenue Management Solution? 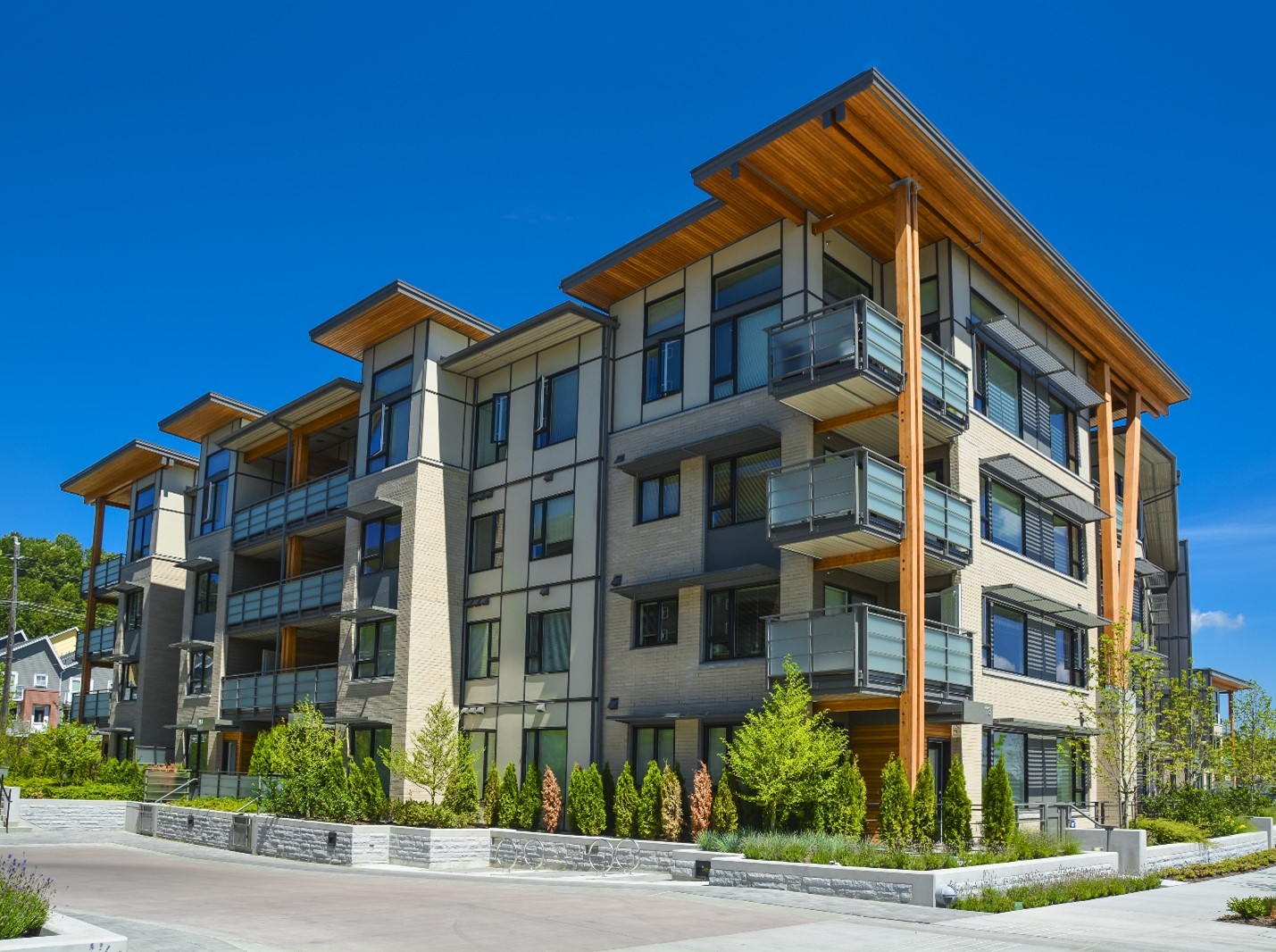 
Renewal of existing residents is a critical and unique revenue management function in the apartment industry. Existing residents usually have an anchoring effect because moving is not convenient. They are low cost to retain but high cost to replace.

As the asking rents for new leases continue to rise across the nation, the existing residents are renewing their leases at record levels. According to the actual rent rolls running on the RealPage platform [1], nearly 57% of the existing residents renewed in the last 12 months vs. 51.5% between 2010 to 2019. When an existing resident renews at lower than the market rent, the unit incurs a loss to lease until the lease expires again.

The Challenge of Resident Retention

Retention of existing residents becomes a harder challenge during an economic downturn. During an economic downturn, it is very common to offer lower asking rents and concessions to attract new residents while several existing residents continue to pay higher rents. Existing residents become price-sensitive and savvy in shopping. They know the lower asking rents and concessions advertised on the internet to prospective residents for the same community and nearby communities. They seek to negotiate or even transfer to other units or communities for lower rent. When an existing resident moves out without renewing, the unit incurs cost to turn, incurs marketing costs to rent, remains vacant until re-occupied, and may be even occupied by a less-rent paying resident.

When renewals are poorly optimized, it creates undue pressure on the new lease demand. Arguably, several operators view renewals as the real “front door” in the industry.

Despite the critical nature of renewals, renewal optimization has unfortunately not received the attention it deserves and has remained an understudied problem. Current revenue management software for apartments [2] in the market focus on optimizing market rent for new leases without effectively modeling the competition between the new and existing residents for the common inventory. They estimate the inventory available for the new leases and optimize it purely against the forecasted new lease demand. They subsequently create renewal offers with the sub-optimal market rent for new leases as the guide. Based on various business rules, renewal offers are generated to raise the rents of the existing residents as close as possible to the sub-optimal market rent. The fundamental problem in this sequential approach is the sub-optimality of the market rent of new leases. This sub-optimal emphasis on the new leases makes the generation of renewal offers a post-optimization exercise -- hurting revenues of both new leases and renewals. Renewal optimization is further exacerbated when the business rules are set arbitrarily. 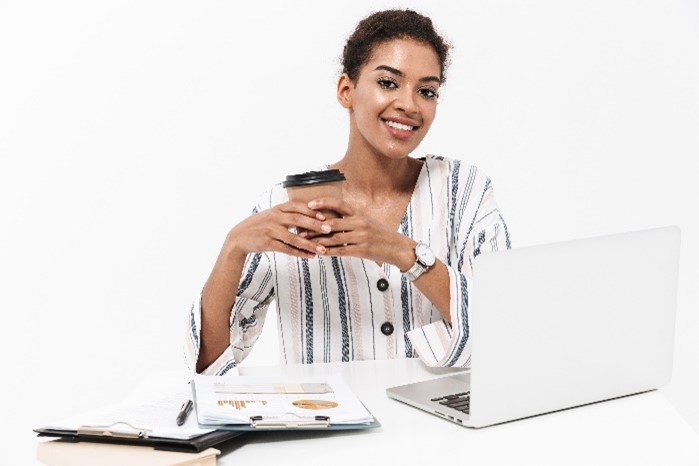 The key to renewal optimization is to:

Evaluation of the renewal feature set is critical for the selection of a revenue management software for apartments.

Simultaneous optimization with modeling of the demand for renewal leases should: 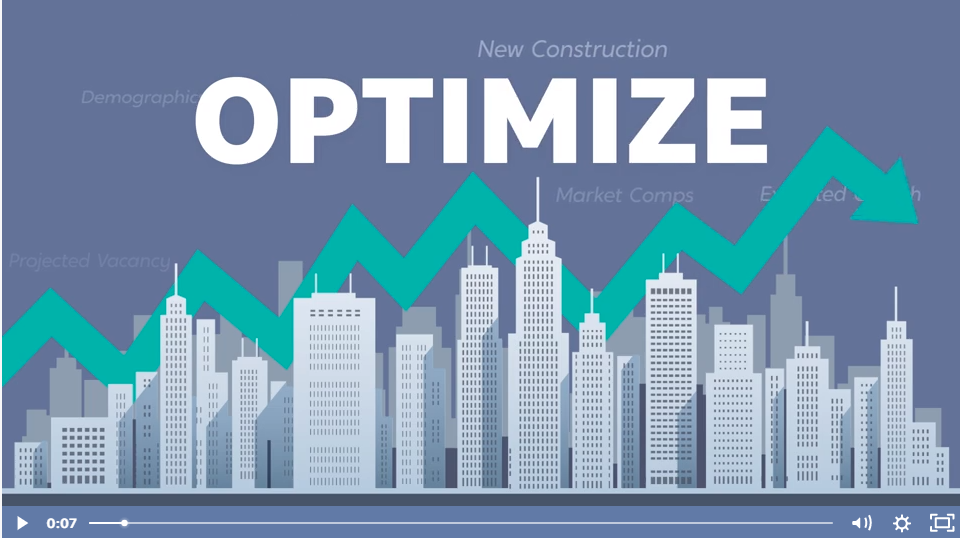 Amruth Sivalenka is the SVP of Revenue Management and Data Science at Spherexx, where he is responsible for guiding Spherexx in the algorithm refinement, product/services offering, and business development of Optimize (Rent Push). Amruth started his career in Revenue Management and Data Science at The Walt Disney Company. Over time he grew through the ranks and eventually led teams in the areas of Revenue Management, Data Science, Finance, Marketing, Technology, Call Centers, Sales, Procurement, and Operations at multifamily, sports, hospitality, and technology brands, including Fairstead, NBCUniversal, Norwegian Cruise Line, The Rainmaker Group (now RealPage), and Aimco. Amruth holds a Master’s in Computer Science and a PhD in Operations Research from the University at Buffalo.